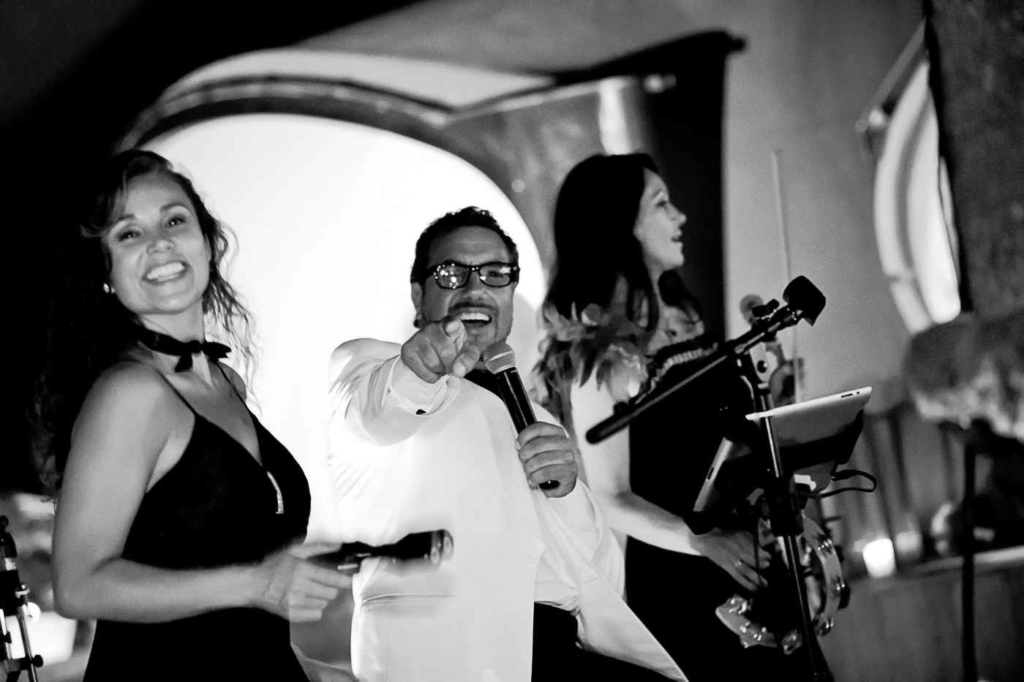 “The Engineer of Ambiance”

Philippe adapts his entertainment to match a particular ambiance from intimate evenings to large event party band. Never too much but never dull. Whether it be gentle dinner music as a solo or as MC leading his Big Event Party Band, Philippe assembles star musicians around him and delivers top entertainment consistently. Known for making even the most stoic of audiences shake their inhibitions and fill the dance floor, he sings the most requested music in the world knowing that exclusivity should never come at the sacrifice of FUN.

Philippe Harari is considered by many to be the finest entertainment pound for pound and chosen repeatedly by the most discerning audiences around the world, who have seen it all. These include the super prominent including heads of State at (”The Winter White House“) Mar-a-Lago Club for The President of the United States, the Inaugural Gala and Corporate and Charitable organizations while maintaining engagements at Relais & Châteaux, Leading Hotels of The World and exclusive member clubs.

The Most Requested Music in the World

Philippe’s astonishing versatility crosses all genres going from the great Jazz standards and Sinatra to Andrea Bocelli, Elvis, Barry White, Soul, Pop, Country, Classic Rock and DANCE hits that ignite any room. Singing in 4 languages he also performs themed soirées of a wide variety. Within this landscape of elegance and fun, he often includes chilling renditions of opera arias like NESSUN DORMA creating an unforgettable night of entertainment. 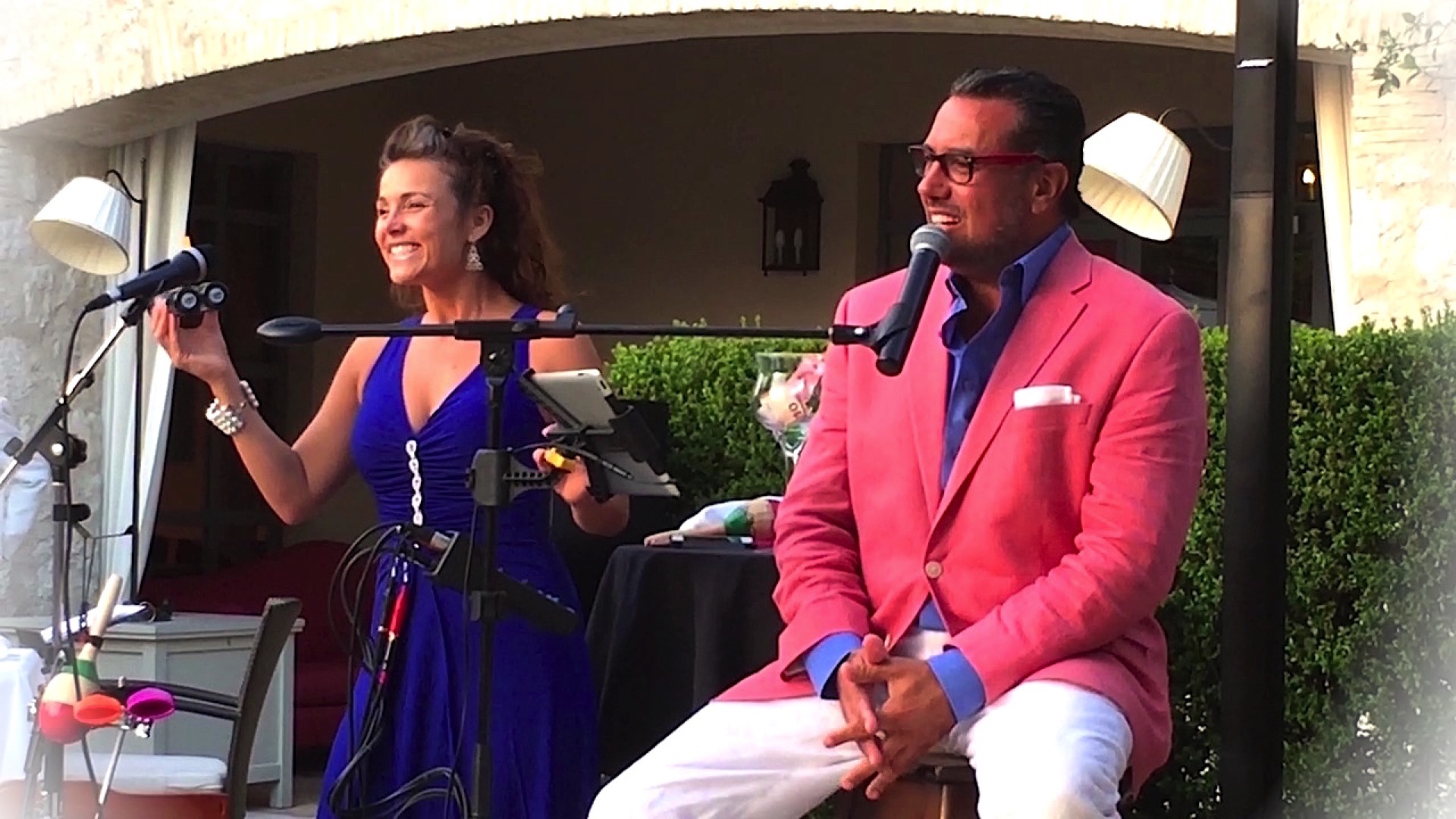 After attending 4 Universities including La Sorbonne in Paris, San Diego State and NYU in New York City, Philippe entered Wall Street from the bottom up and eventually founded Sheffield International Finance Corporation and served as its President & CEO with international partners and a distinguished board of advisors.

Inspired by an awakening of purpose, Philippe left the business world overnight and replaced his pursuit of financial success with the pursuit of happiness; overwhelmingly achieved by singing for others. Since then, his measurement of success in life is defined by how much fun has been created.

New York City and ‘The Godfather’…

Born and raised in New York city, Philippe was cast as the baby in the film The Godfather as Sonny Corleone’s son. It was unforeseeable at the time that it would become one of the greatest pictures of all time but is the source of great honor today. “Te salut, Don Corleone…”

“Wow! His singing gave me goosebumps and brought me to tears. A fantastic voice and sexy as he can be.”

“What an incredible singer. I could listen to him all night and I did. He was the best part of my trip!”

“He’s the reason we stayed. Philippe filled the environment with great ambiance and beautiful music.”

This message is only visible to admins.
Problem displaying Facebook posts. Backup cache in use.
Click to show error
Error: Error validating access token: The user has not authorized application 1332798716823516. Type: OAuthException 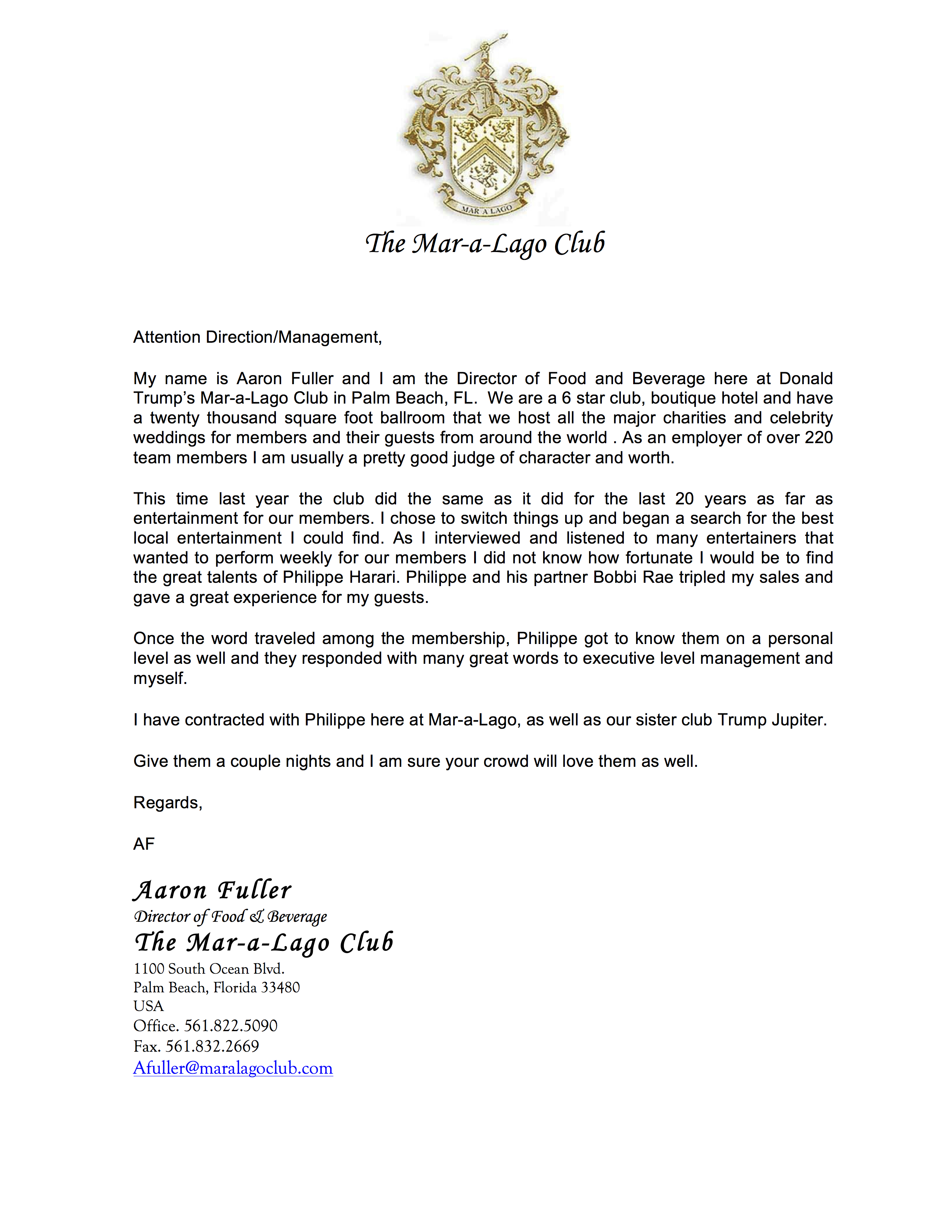 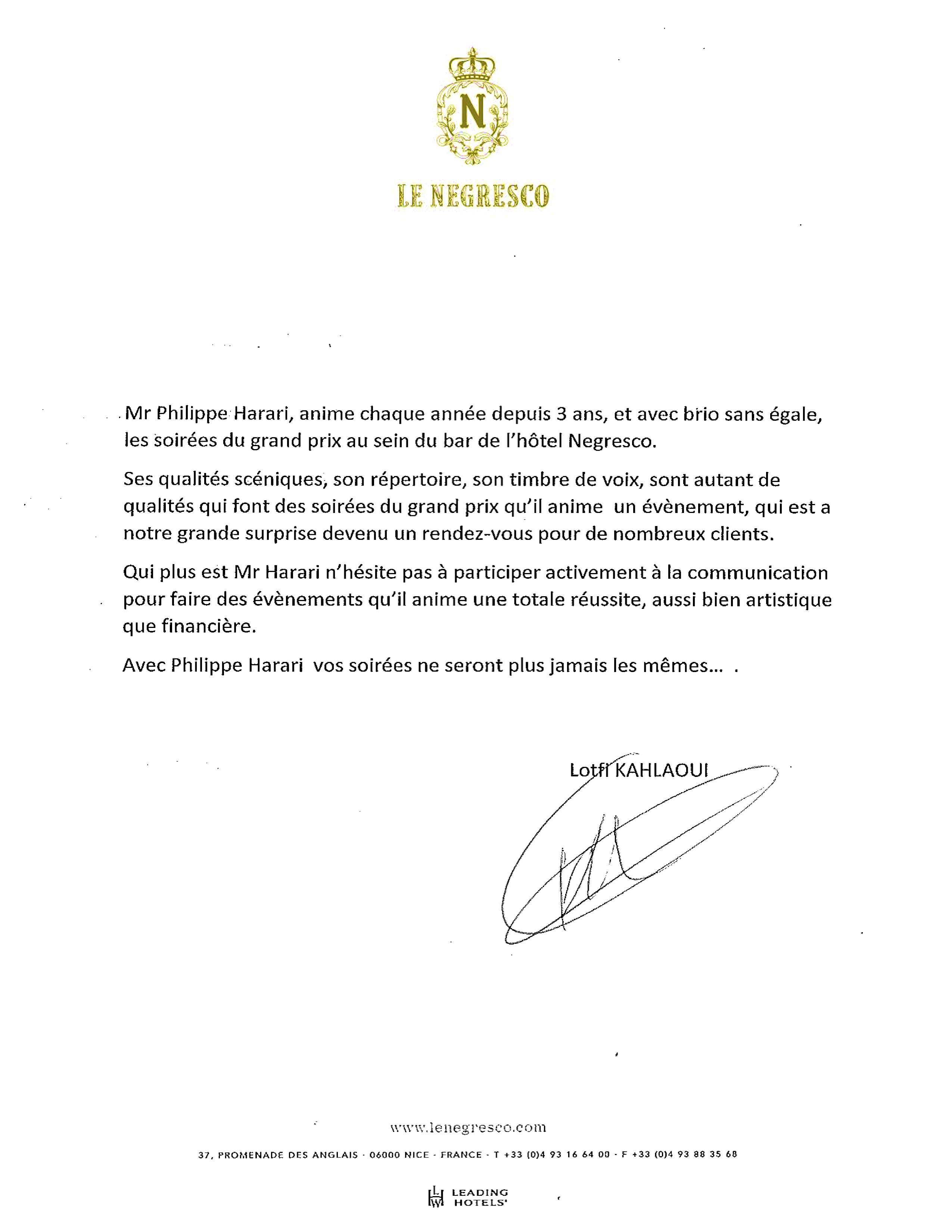 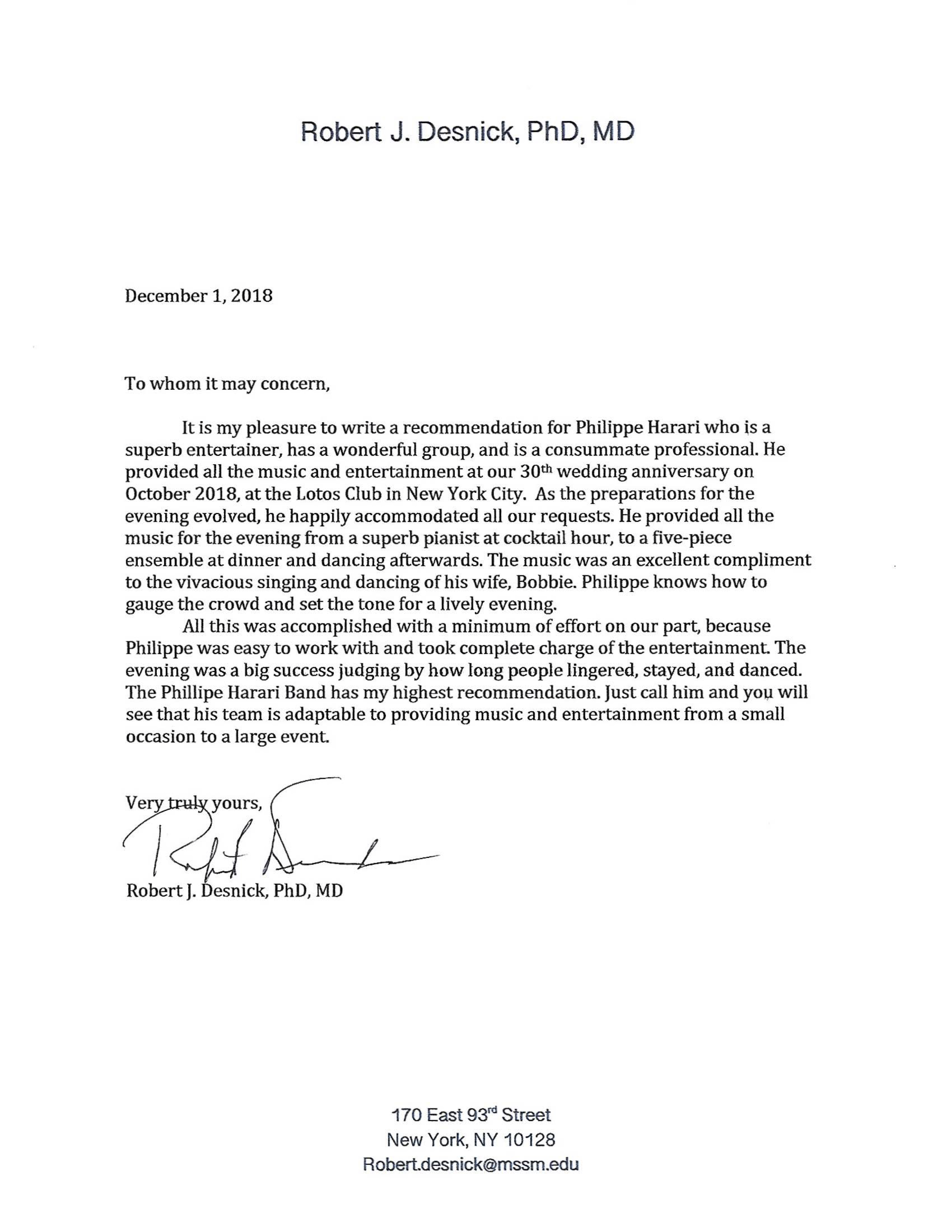 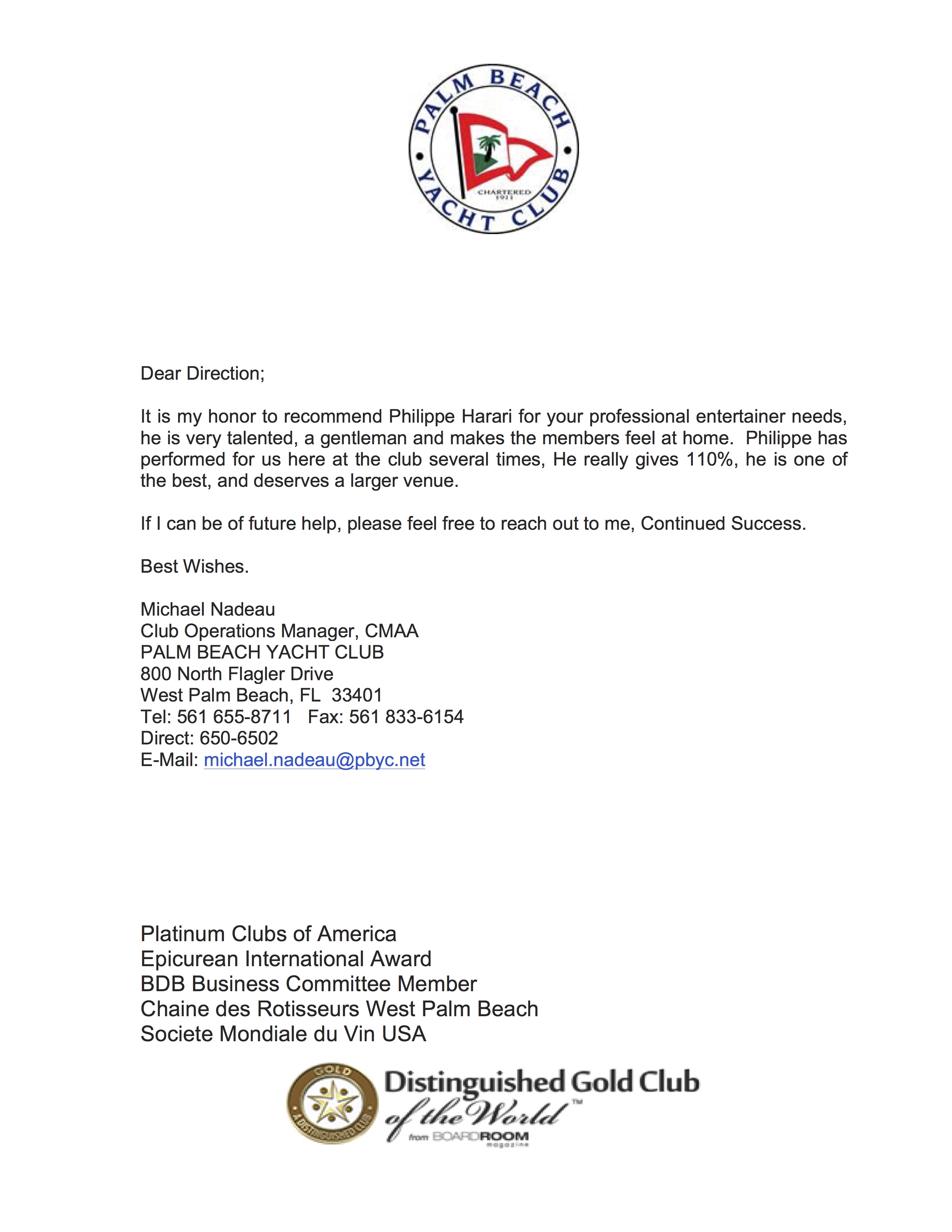